On Saturday, we drove up to Ventura to pick up Margaret's (senioraweeb) new DUI TLS-350 drysuit from the Peace Dive Store. Traffic was awful, both ways, but we did get the drysuit and fill some tanks with nitrox (the Peace Store has a wonderful membrane system.)

Jim (swimswithsharks) met us at the door of the dive shop. He's become a fixture at the store since recently moving to Ventura from Northern California.

One of our favorite restaurants is the Greek Restaurant at the harbor in Ventura. We had reservations at 6:00 pm, but the filling of our nitrox tanks ran late. Jim graciously volunteered to bring the last tank to us at the restaurant so that we wouldn't miss our reservations. He showed up in time to have dinner and conversation with us before we had to get back on the road south to LA.

On Father's Day, Scott, Margaret and I took the boat out to dive the wreck of the Palawan. The Palawan was a Liberty Ship in WWII and was sunk as an artificial reef off of Redondo Beach. Unfortunately, she was dropped deeper (120 feet) than planned and is not often dived due to the depth. Surface water was green in color and visibility was very poor until we hit a hard thermocline at thirty feet, where visibility opened up to a very nice thirty feet or more. But, the water was very, very cold - 47 Suunto degrees - I love my drysuit.

The second dive was on our normal wreck, the Avalon. Here too, we found good visibility and cold water.

Here are a few pictures from today's dives: 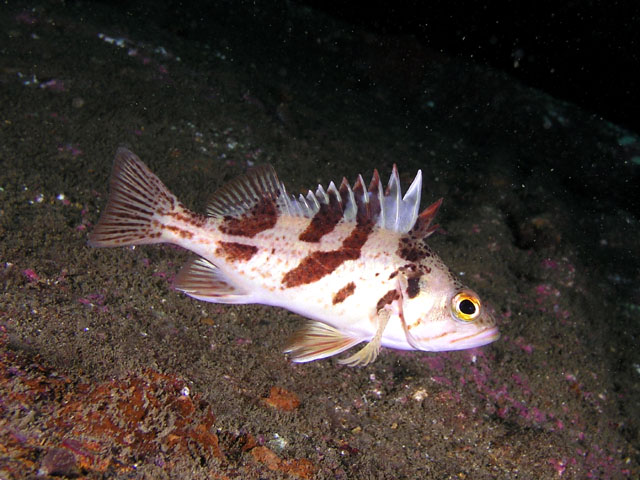 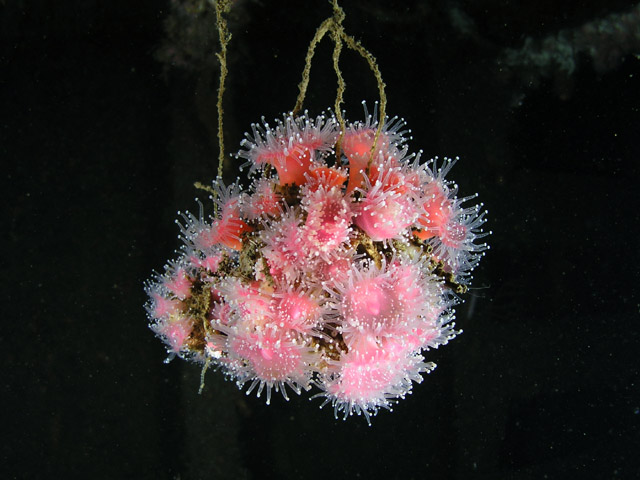 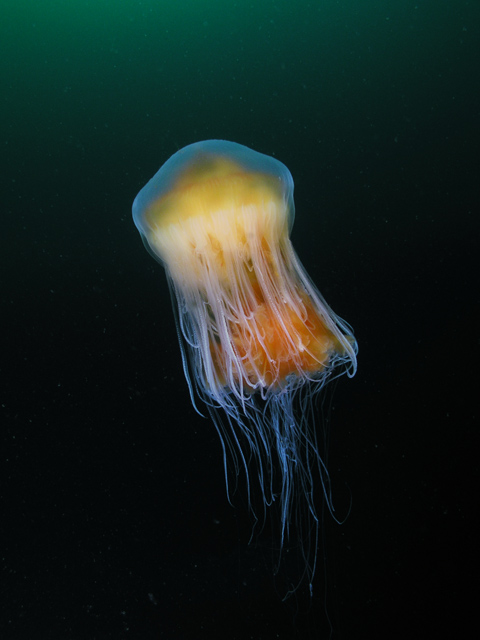 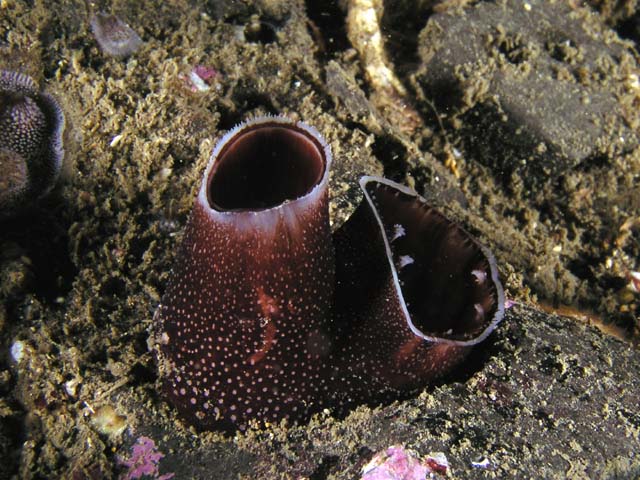 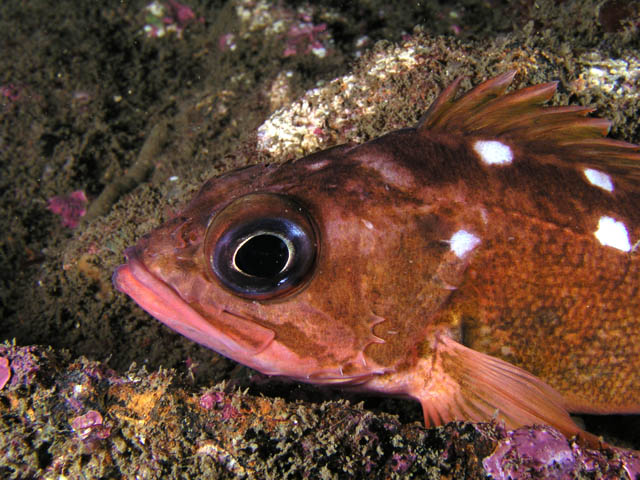 Unknown eggs - anybody know what laid them? 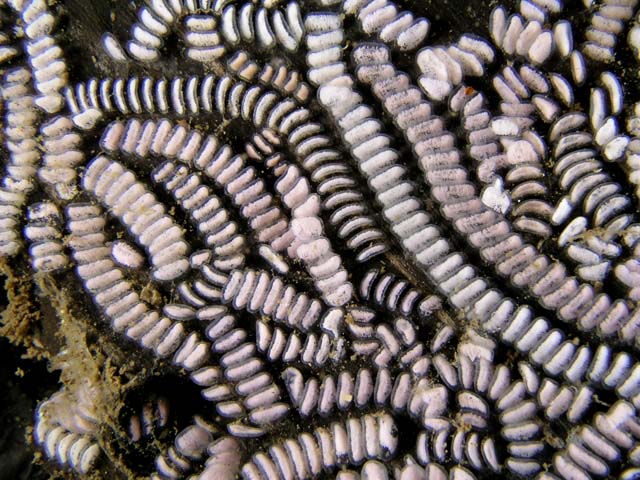