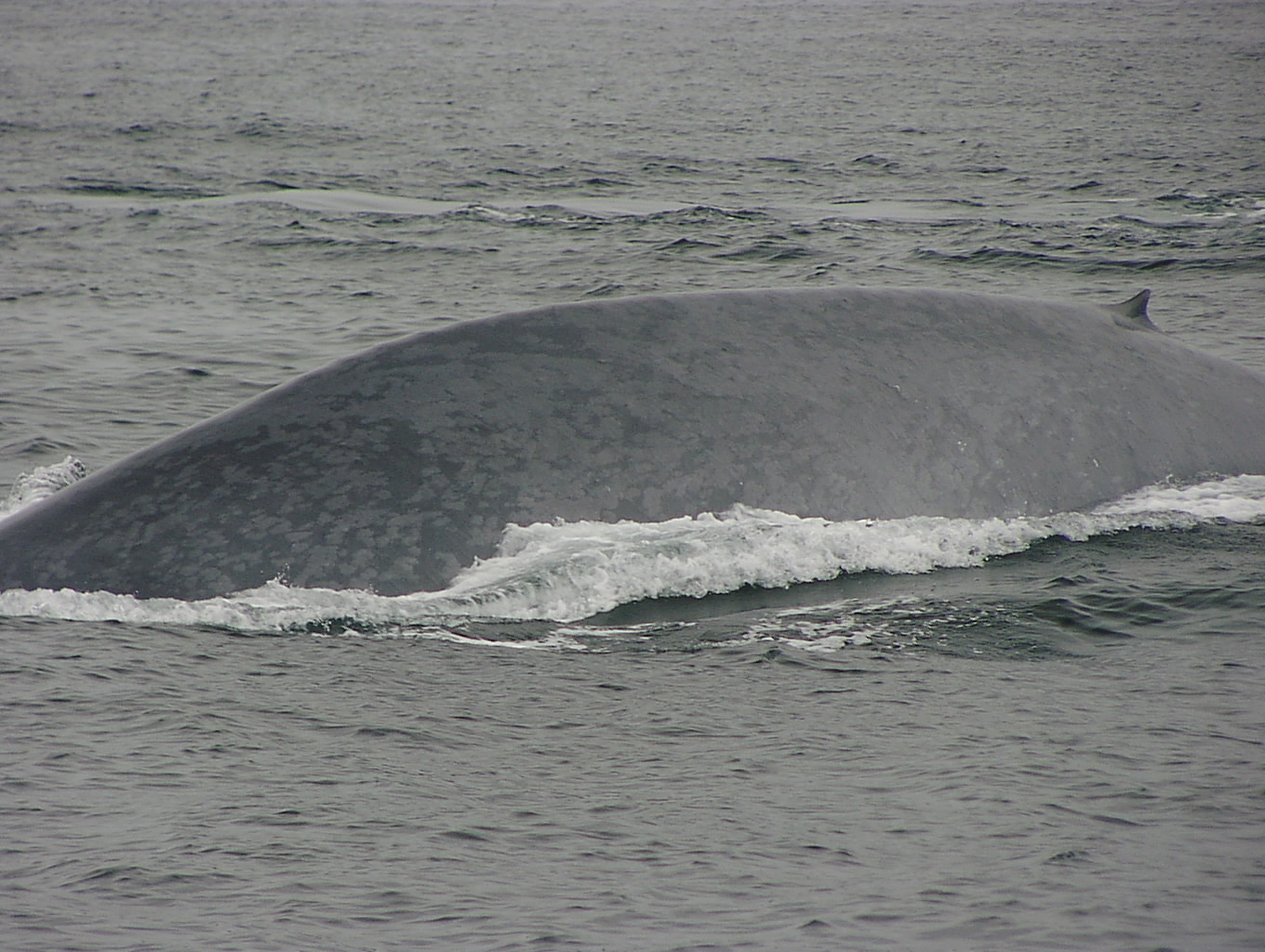 A few weeks ago I went with Sea Divers (http://SeaDivers.org/) to San Miguel Island on the Peace (http://PeaceBoat.com/),
It was so calm; you could hardly tell we left the harbor.
It stayed almost flat clam the whole trip.
On Friday morning when we arrived at Wilson Rock, we were the only boat there.
Fidel then moved on to Boomerang, and managed to find it this time.
The anchor chain drooped down, and lopped back up just above a small pinnacle, net to the main one.
The top of this small pinnacle was at 110 feet.
It was covered with large scallops.
We then moved on to the foul are, near Point Bennet.
There I shot several large Vermillion Rockfish.
Point Bennet is probably my favorite dive at Miguel because it is so rich with life.
There were spots there where the krill were so thick the visibility dropped from 60 feet + to lees than 5 feet.
We did several more dives that day, but the first three would have made the whole trip.
The next day it was still calm, and we started the day at Richardson Rock.
It was as calm there as I have ever seen it.
Again there were thick clouds of krill.
From there we moved to Skyscraper, a pinnacle near Wilson Rock.
Clouds of krill too surrounded it.
Our final dive was to be Egg Rock, between Miguel and Rosa.
On the way there we came across a trio of blue whales.
Some thought it was a pair of males and a female attempting to mate.
Someone said it takes two males to trap the female, and depending which way she turns, determines the lucky suitor.
Bad C commented that he would not want to be "bumper boy."
We watched the whales for over an hour, at times that swam straight at the boat and under it.
When the whales spouted upwind you could smell their breath.
It smelled something like fish that has been in the trash for a few days!
When we got to Egg Rock, the water was a bit green, but still a pretty dive.

I took some pictures and you can find them on the link below.