I was BSing with crew and passengers on the way back from SBI, six miles from it to be exact, Saturday when Captain Don said whales ahead. I did not move as I have often heard this. Then many passengers were really getting excited about the whales. I decided to have a look. I looked out the starboard side and saw two “KILLER Whales”. I ran up to the wheelhouse to get my camera. Captain Don asked what I wanted him to do. I said we stay. Then a voice of pending gloom rang out. Maybe they are “false Orcas”. I said what the hell is a false Orca. Another passenger said to him “did you just make this up or what” he said no there really are false Orcas. Perhaps there are, but these were not. The large male was just awesome. The dorsal was at least 5’ tall and her was around 25 to 30’ long.
As far as “false Orcas” go. They rate right there with “shadow rats”.
Ken who said this? And how long with this go on, ask “Crash”. 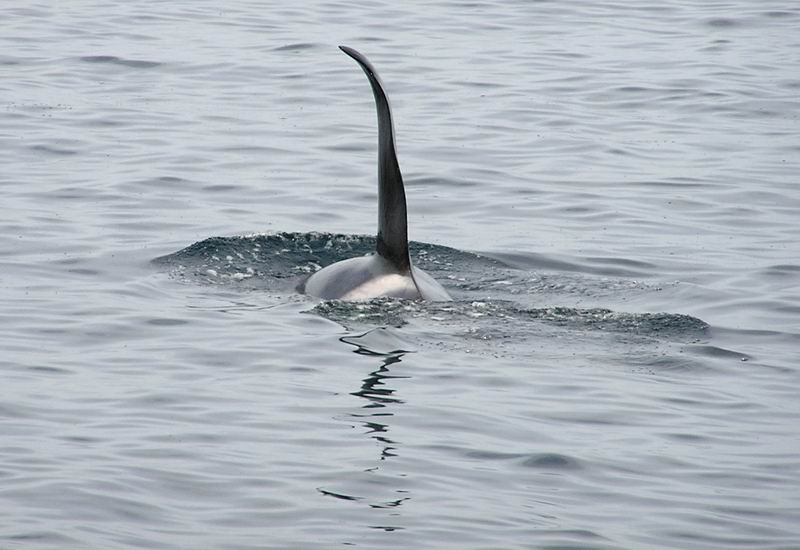 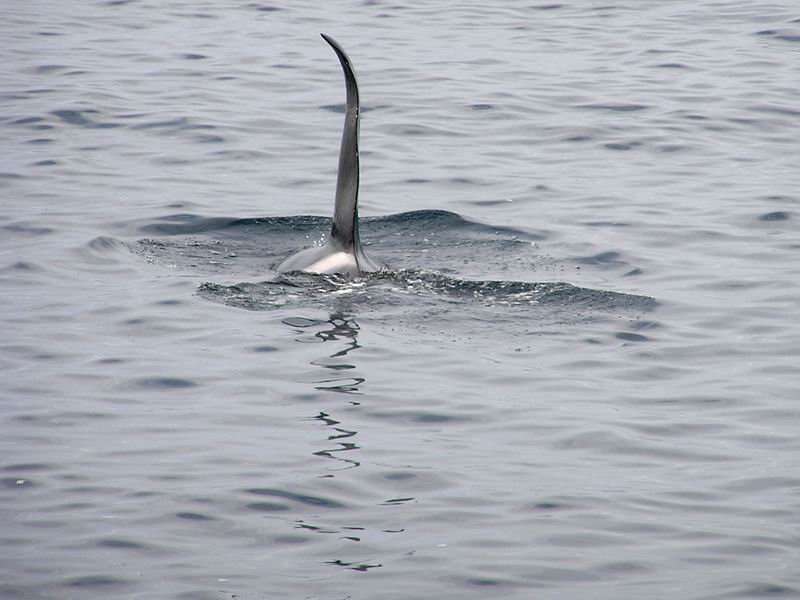 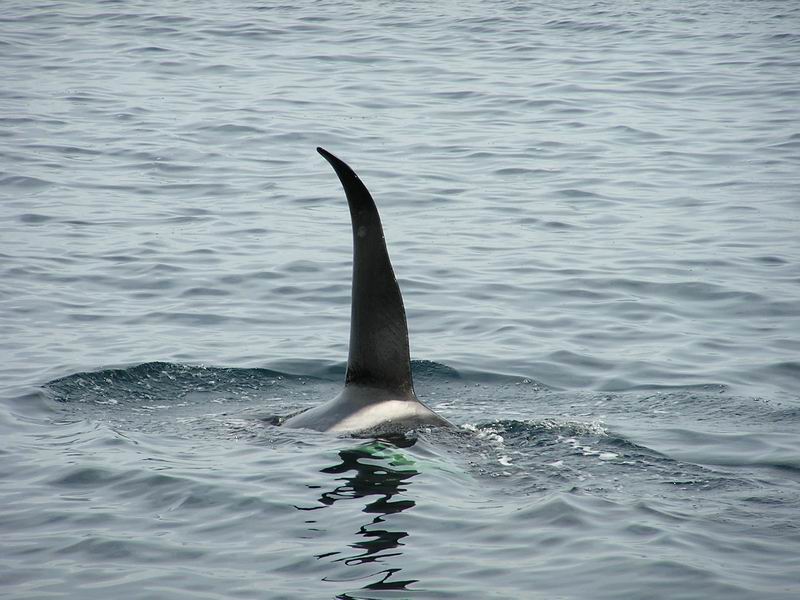 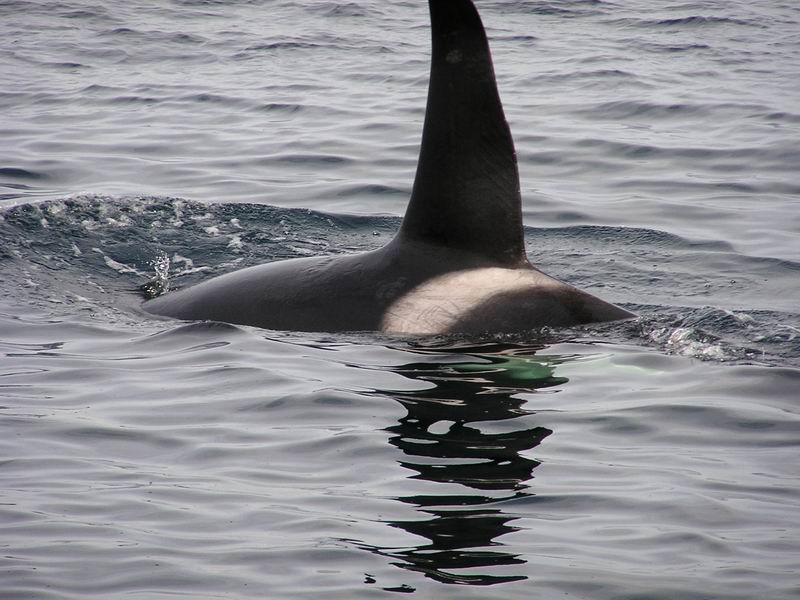 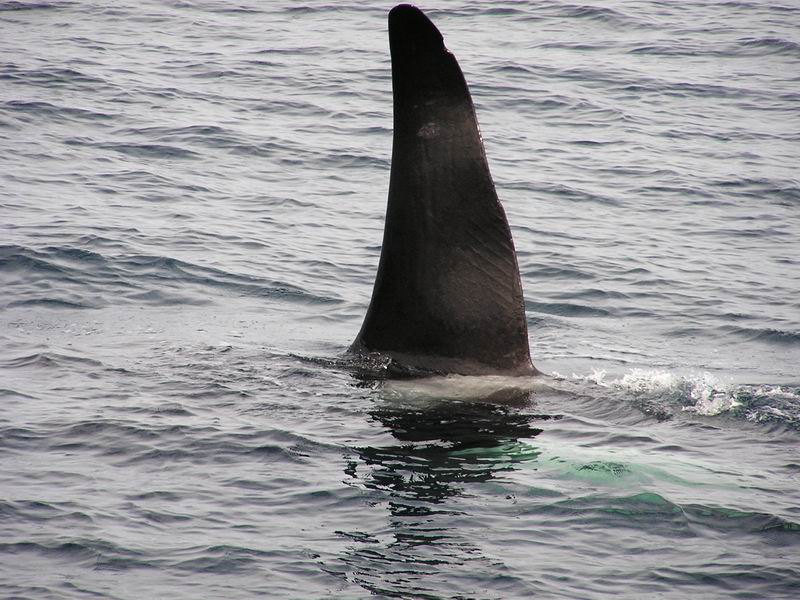 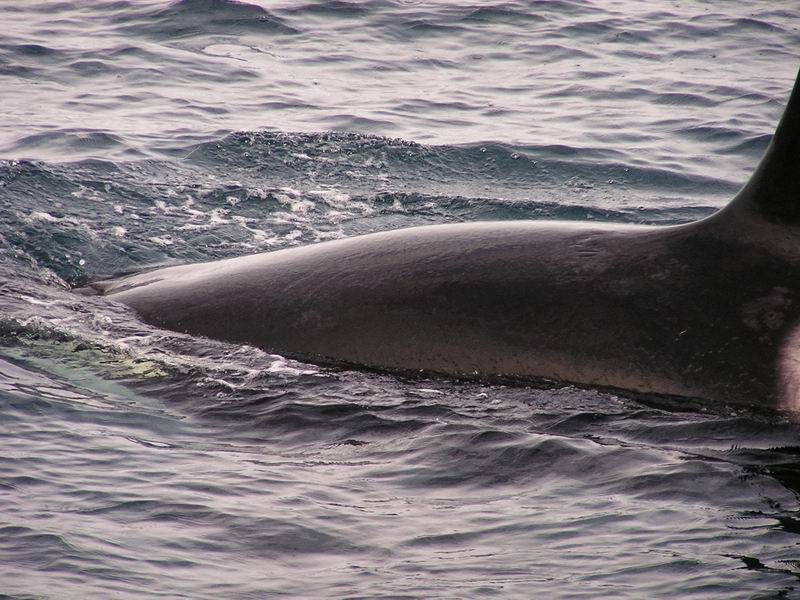